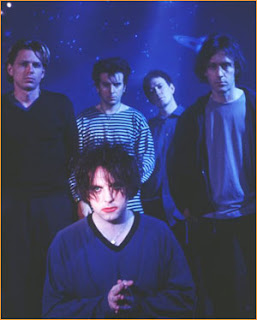 The Cure aren't my cup of tea, but their musical talent and longevity cannot be trivialised. Robert Smith has begun work on a 30 year anniversary DVD for the band even though the anniversary doesn't take place until 2009.
Star Pulse:
The Cure frontman Robert Smith is already working on a DVD documentary to celebrate the band's 30th anniversary - even though the landmark doesn't take place until 2009.
The Boys Don't Cry singer has so much vintage footage of The Cure over the last three decades, he plans to broadcast much of it exclusively online.
Smith tells website Billboard.com, "We're planning on an hour per decade (for the documentary), but there's at least 20 hours per decade on videotape and other weird formats.
"The documentary will include interviews with everybody who has ever been in the band, and everybody who has been an important part of The Cure."
on July 22, 2007