Taylor Momsen jokes about havings sex with a priest. 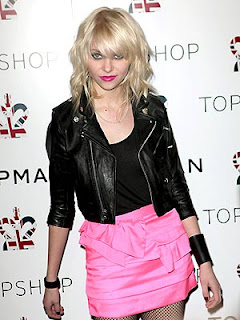 I do like her. I think she'll end up better than some other teen stars. Fame won't kill her.