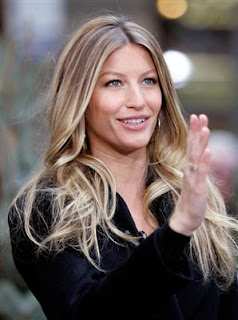 Boston Globe: The benevolent Gisele Bundchen yesterday wrote a $1.5 million check to the Red Cross to aid the relief effort in Haiti, according to a source close to the supermodel. We’re told Tom Brady’s wife was prompted to pitch in after seeing the devastation done by this week’s earthquake. Bundchen is one of several celebs who’ve been stirred to action by the catastrophic images broadcast on TV. The leggy supermodel, who’s traveled all over the world, can certainly afford such largesse considering she earned a reported $35 million last year.