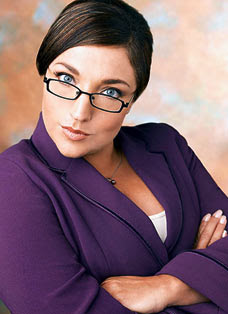 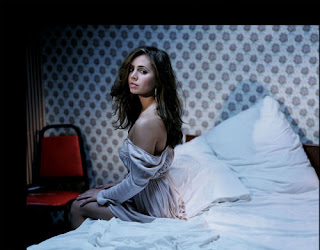 I watched "Dolhouse" and enjoyed it. I hope Fox gives it a chance........
Live Feed:
Expectations were low.

But they weren't quite this low.

The series premiere of Joss Whedon's "Dollhouse" was seen by 4.7 million viewers Friday night and garnered a 2.0 preliminary adults 18-49 rating and 6 share. It was beaten in the 9 p.m. hour by ABC's "Supernanny" (6.1 million viewers, 2.2/7) and is the lowest-rated scripted series premiere on a major broadcast network this season aside from NBC's now-defunct "Crusoe."

The performances represent a disappointing debut for what was, on paper, a good idea: creating a male-skewing sci-fi block to go against CBS' night-topping female-skewing crime shows. Fox didn't expect to win against CBS, but had some hope of coming out ahead of ABC's reality shows. But "Terminator" was sinking in the ratings earlier this season and "Dollhouse" has suffered from negative buzz and creative trouble for months. Critics, overall, seemed disappointed with Whedon's latest effort.
on February 15, 2009