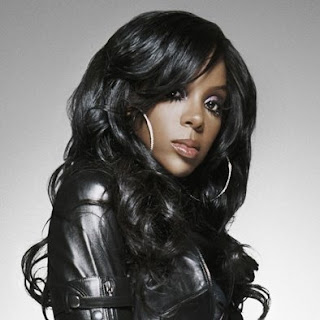 Star Pulse:
R&B singer Kelly Rowland will undergo a HIV and Aids test in Africa to raise awareness of the deadly diseases - in a bid to try and dissolve the stigma surrounding the illnesses.
The former Destiny's Child star decided to visit Nairobi to encourage the country's young people to get tested for the illness, which is rife in the Kenyan capital.
Rowland is an ambassador for MTV's Staying Alive Foundation, which aims to reduce discrimination against HIV and Aids victims, and has visited projects in Tanzania and Kenya to promote the charity.
She says, "Ignorance is not bliss when it comes to HIV infection, and it is important for everyone to know their HIV status. The quicker you know your status, the sooner you can receive treatment if you're HIV+, and reduce the risk of inadvertently infecting future partners."