Will Keira Knightley go nude? Bet on it! 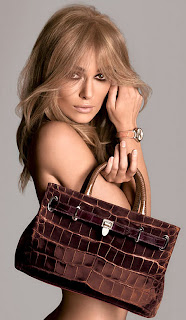 I'd like to bet about whether she complains about EVERYTHING in her next interview.......
Daily Mail:
Keira Knightley's apparent love of posing for photoshoots in little more than her birthday suit hasn't escaped the attention of her more irreverent pals.
They've become so used to seeing pictures of the 22-year-old actress wearing no more than her trademark pout that they've laid bets on whether she will be able to do a shoot WITHOUT stripping. "They've all had wagers on how long it will be before she manages to keep her clothes on before a camera," says my source.
The Atonement star first stripped for a Vanity Fair cover alongside actress Scarlett Johansson in 2006, and has since participated in racy shoots for Coco Chanel and Interview magazine.
"Keira finds the bet hilarious," adds my source.
on December 31, 2007