Meaty gets an agent on "Rob and Big"!

Delaney Beekmans is on her way to being a "Total Pop Star"! 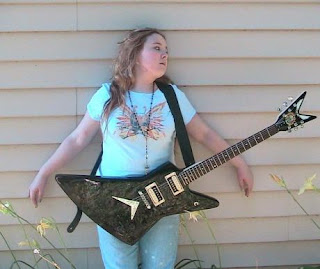 Delaney and her father rock "Some Kind of Wonderful" at "Total Pop Star"! Check it out! 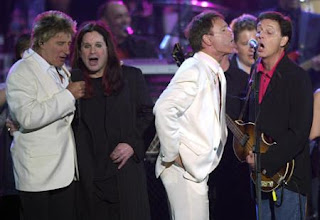 Can't they just tell Ozzy that Paul said yes? Ozzy won't remember a thing............
Star Pulse:
Paul McCartney has disappointed pal Ozzy Osbourne by declining an opportunity to duet with the rocker at the 2008 Brit Awards. The former Black Sabbath singer - who will co-host the ceremony with his wife/manager Sharon - was ecstatic at the prospect of fulfilling his lifelong dream of sharing the stage with the former Beatle.
But McCartney, 65, has since decided to perform a simple solo set instead.
He says, "You can either go for something wow or just do a couple of hits - I've opted for the latter. I'm quite happy to be just doing stuff that I hope the audience will like."
He adds, "This year will be outstanding - because Ozzy is presenting."
The annual awards ceremony will take place in London on February 20.
on February 17, 2008 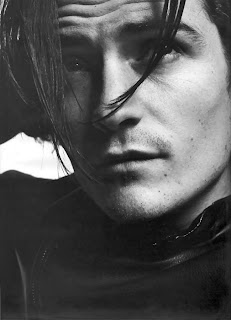 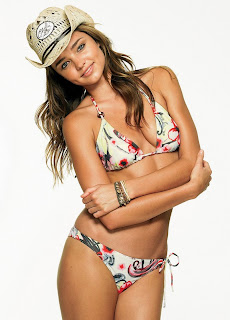 Canoodling is a great word..............
Entertainmentwise:
They’ve denied a romance but Orlando Bloom and Victoria’s Secret model Miranda Kerr have been caught canoodling together.
Rumours the pair have been dating have been circulating since last year, although Kerr spoke out denying any romance with the handsome actor in November.
However, the pair were pictured cuddling after a romantic night out in London this week.
Bloom, 31, previously enjoyed a long-term romance with fellow actor Kate Bosworth, before splitting up in 2006.

Jodie Sweetin is a "Full House"! 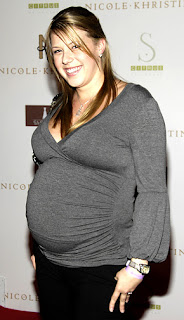 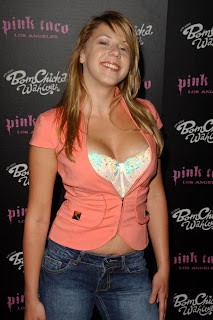 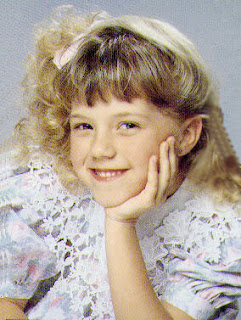