James has tremendous talent and a fantastic sense of humor! Check his video out at "Total Pop Star" and you'll see what I mean. 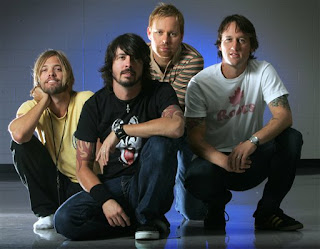 MSN has the great video. Love that Foo!!! 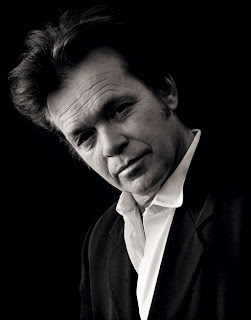 Star Pulse:
John Mellencamp’s request to Republican presidential candidate John McCain to stop playing his songs on the campaign trail has worked - the senator has agreed to not use the rocker's music.
Mellencamp, a fervent Democrat, was distressed to hear his tunes "Our Country" and "Pink Houses" were being used as Republican anthems at McCain rallies.
And just days after the singer/songwriter's aides asked McCain to refrain from using the songs, the politician has now agreed to find alternative campaign music
on February 10, 2008