Links that know what to say.


Enchant performing "What to say" live. 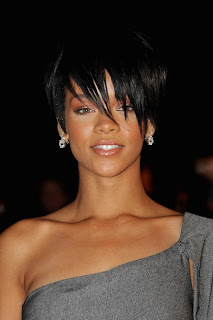 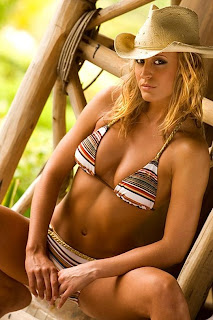 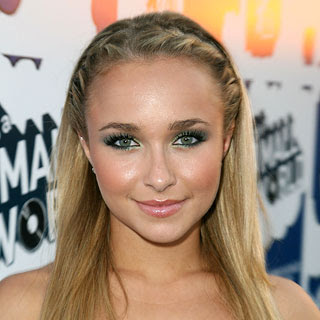 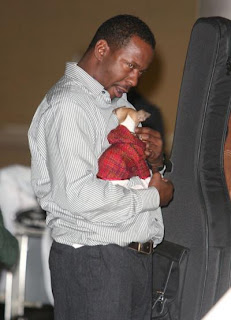 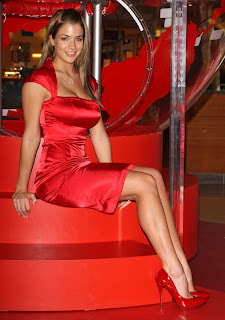 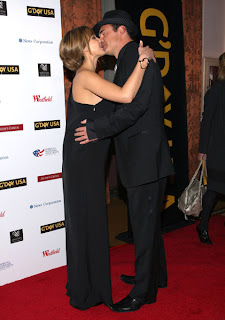 A pregnant Jessica Alba gets some action! Seriously? OMG! WTF! 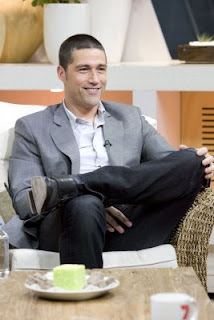 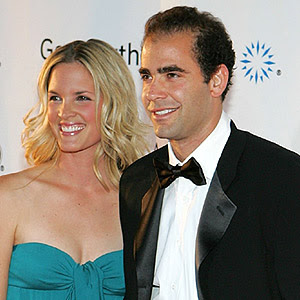 I have to admit that I'm surprised these two are still together...............
LA Times:
Pete Sampras and his wife, actress Bridgette Wilson, have put their Beverly Hills home on the market for$25 million.
Before the 36-year-old tennis ace retired in 2003, he won a record 14 Grand Slam men's singles titles.Sampras' 11,000-square-foot, English Tudor-style house, built in 1933, has been recently remodeled and expanded.The walled and gated private estate has five bedrooms, including a master suite with his-and-her bathrooms. The home has a total of 12 bathrooms.Other features are a detached guesthouse, a gym, a theater, a children's play yard, a pool, a putting green and -- of course -- a tennis court with a north-south orientation. The home is located on more than an acre of mature, landscaped grounds and has a circular driveway.Wilson, 34, played the bride-to-be in "The Wedding Planner" (2001) and appeared in "CSI: Miami" (2003) and, more recently, "Mr. and Mrs. Smith" (the 2007 pilot and one episode).Jordan Cohen, estates director at Re/Max-Olson & Associates Inc. in Westlake Village, has the listing.

Lynne Spears is talking incoherently and seems close to a breakdown. 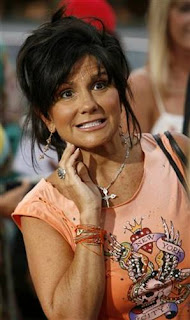 The apple doesn't fall far from the tree........
Exposay:
The Spears matriarch, Lynne, is on the verge of a breakdown, it has been claimed. Britney and Jamie Lynn's mother has had enough of her daughters' antics that friends are worried it's all taking a toll on her.
Lynne is said to be talking incoherently and "seems like she's about to have a breakdown" because of the recent two months' events that has happened to both her daughters.
"All her friends are worried about her. She seems to be trying so hard to pull her daughters together, but things seem to be getting worse," a source tells The National Enquirer.

Eddie Murphy and Mel B. slept together a total of 3 times?? 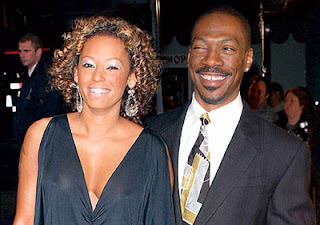 It only takes one time.......
Entertainmentwise:
A family source close to Eddie Murphy has poured scorn on his “relationship” with Spice Girl Mel B, claiming the pair only slept together three times.
The source adds that fact meant the actor was shocked when Mel fell pregnant with his child, and led to Murphy famously forcing their daughter to undergo a paternity test.
They tell the News Of The World, “It wasn't a passionate relationship. They slept together just three times.
"That's why he was stunned when she announced she was pregnant after they split.
He truly did not believe it was his child. As they only had sex a few times, and she'd promised she had a contraceptive coil fitted, Eddie was certain it couldn't be his."
on January 27, 2008