New York Post rips Kelly Clarkson's My December as generic and wonders if spat with record company was fake. 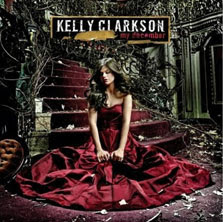 Ouch! Dan Aguilante of the New York Post isn't kind in his review of Kelly Clarkson's "My December" CD. He gives it two stars in a sarcastic, blistering review.

"Since the CD doesn't have a bunch of great songs, and Clarkson's voice isn't all that memorable, there's little to draw you back for a second listen. That said, this album will please Kelly's built-in fan base because it breaks no new ground and is a clear continuation of her generic Patty Smyth-Pat Benatar pop-rock style. There's even a dose of deja vu in "Hole," which echoes with the industrial style Evanescence guitarist Ben Moody brought to her last disc.
Because this record is more of the same, you can't help being suspicious that her spat with RCA was merely manufactured edge, straight out of the "American Idol" playbook. " NY Post

Tea Leoni says "I'm getting a penis in early spring...." 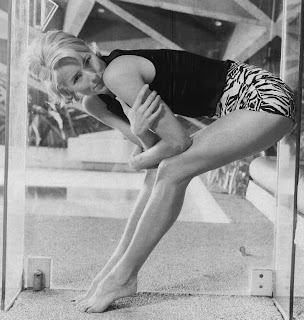 I love Tea Leoni. She hot, talented and married to another one of my faves, David Duchovny. So when I read this story and Tea's quote, I read it twice! Tea is getting ready to play a woman who had a sex change operation in the 1940s.

She said: "It's really an incredible story.
"She was the first woman to take hormones in order to become more masculine and then receive the first penis implant.
"I'm getting a penis in early spring so that will be interesting." SUN 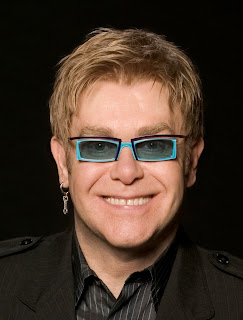 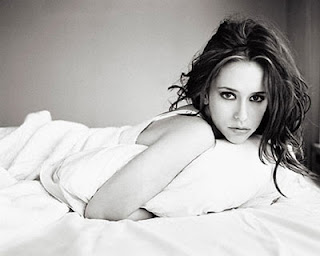 To benefit The Hoping Foundation, a fan paid $220,000 to have Elton John sing "Are You Lonesome Tonight" to them. I'd mock the fan, but it is for charity. And if I had the dough, I'd spend the cash to be serenaded by my favorite superstar. However, in my case it would be Jennifer Love Hewitt singing "Bare Naked". So here goes. Love, if you're reading this (And I'm sure you are!) I'll donate $22 to the charity of your choice if you serenade me with your "Bare Naked" song. I await your response..e-mail me at genosworld2007@yahoo.com ...........StarPulse
on June 24, 2007

Is Dick Cheney the real President? 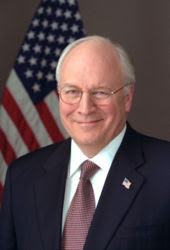 The Washington Post starts a controversial and very interesting 4 part series on VP Dick Cheney today. How powerful is Cheney? Is he our "real" President?

"Over the past six years, Cheney has shaped his times as no vice president has before. This article begins a four-part series that explores his methods and impact, drawing on interviews with more than 200 men and women who worked for, with or in opposition to Cheney's office. Many of those interviewed recounted events that have not been made public until now, sharing notes,e-mails, personal calendars and other records of their interaction with Cheney and his senior staff. The vice president declined to be interviewed.
Two articles, today and tomorrow, recount Cheney's campaign to magnify presidential war-making authority, arguably his most important legacy. Articles to follow will describe a span of influence that extends far beyond his well-known interests in energy and national defense.
In roles that have gone largely undetected, Cheney has served as gatekeeper for Supreme Court nominees, referee of Cabinet turf disputes, arbiter of budget appeals, editor of tax proposals and regulator in chief of water flows in his native West. On some subjects, officials said, he has displayed a strong pragmatic streak. On others he has served as enforcer of ideological principle, come what may.
Cheney is not, by nearly every inside account, the shadow president of popular lore. Bush has set his own course, not always in directions Cheney preferred. The president seized the helm when his No. 2 steered toward trouble, as Bush did, in time, on military commissions. Their one-on-one relationship is opaque, a vital unknown in assessing Cheney's impact on events. The two men speak of it seldom, if ever, with others. But officials who see them together often, not all of them admirers of the vice president, detect a strong sense of mutual confidence that Cheney is serving Bush's aims." Washington Post
on June 24, 2007